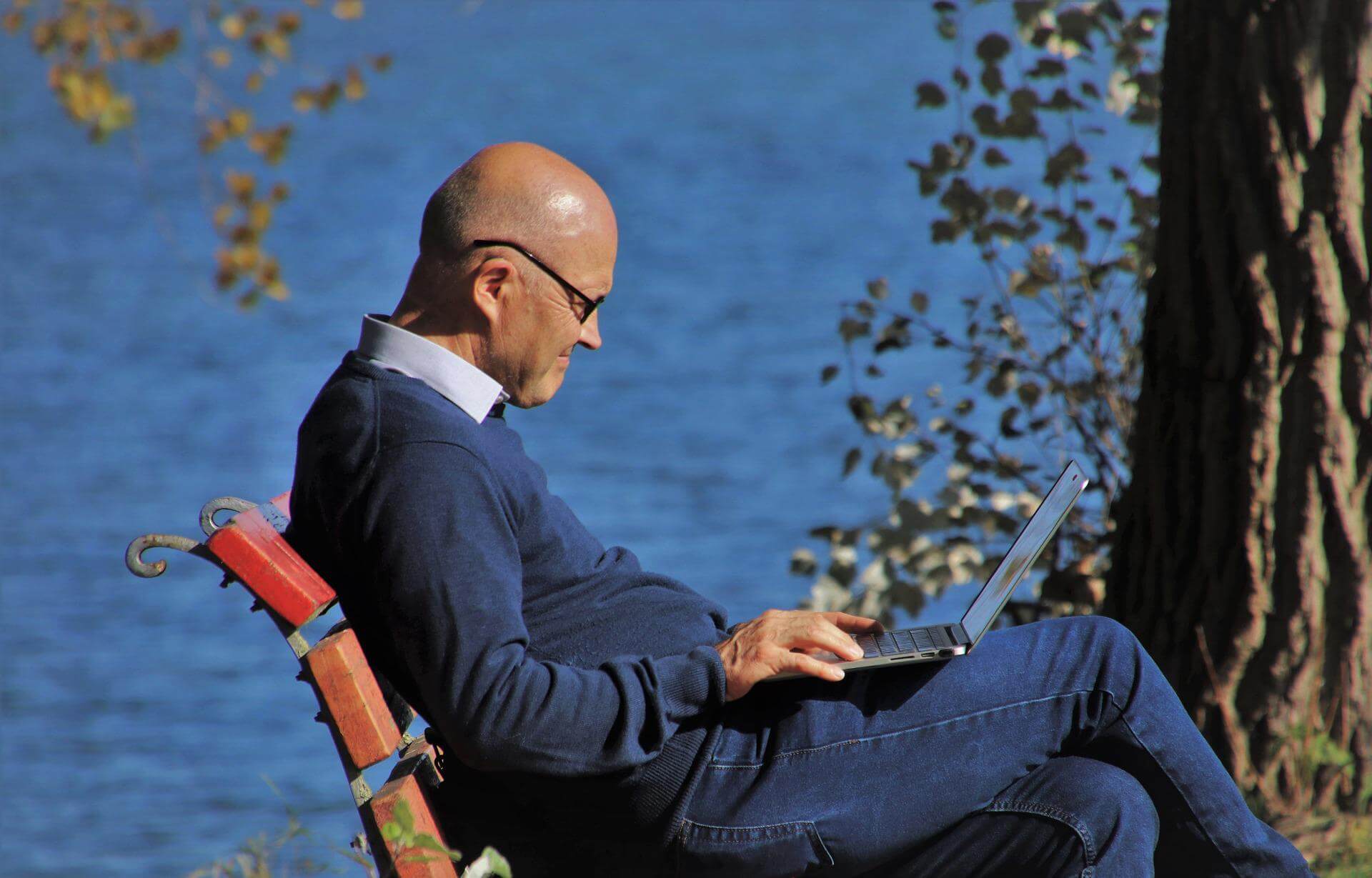 Can I Retire With Outstanding Debts?

Most Americans carry some form of outstanding debt – whether it be from student loans, credit cards, a mortgage or loans from their car – and many may not be able to avoid carrying this debt into retirement. As time goes on, more reasons have risen as to why Americans now increasingly retire with mortgages such as buying houses later and paying off mortgages slowly as a result of interest rates remaining so low.

While many will not be able to avoid carrying debt into retirement, not all this debt is the same. “More and more we’re seeing people with different types of debt as they’re retiring,” said Shweta Lawande, a certified financial planner and analyst from the New York-based firm Francis Financial.

For example, a fixed-rate mortgage will not be as great an issue in retirement as debt from a student loan, credit card or medical debt. As explained by Shelley-Ann Eweka – senior director of financial planning strategy at the Teachers Insurance and Annuity Association (TIAA) – “A mortgage is generally going to be a really stable payment over time”. Eweka added that this may be because it is something that people have, generally, budgeted for.

In addition to this, a mortgage is generally considered “good debt”, according to CFP Diahann Lassus, managing principal at Peapack Private Wealth Management in New Providence, New Jersey. On the other hand, having a lot of high-interest credit card debt could continue to grow while you’re in retirement and add additional expenses to your budget.

Student loan debt is another substantial weight on the shoulders of most Americans that they may not have been able to shake off by the time they want to retire. Either from their own education or from loans taken out to help children or grandchildren go to school, debt from student loans may carry into retirement although forgiveness programs can help those with debt and allow for loans to be cancelled after a certain amount of time.

In fact, Shweta Lawande advises against any retiree from taking on any more educational debt or taking money from investments to help family members with the cost of schooling. As she reiterates, “You can take out loans for school, but you can’t take out a loan for retirement.”

While many may have been able to pay off some of their debt in the early days of the pandemic (when restrictions on activity boosted household budgets), we are now seeing many kinds of debt significantly increase once again.

Total household debt swelled by $333 billion in the fourth quarter of 2021 to $15.58 trillion – the largest quarterly increase since 2007, according to a report by the Federal Reserve Bank of New York. In turn, the Fed also reported that credit card debt grew a record-smashing $52 billion in the same period.

Levels of debt have also steadily been on the increase in households where the head of the family is 55 or older. Debt has risen from 53.8% in 1992 to 68.4% in 2019, according to a study from the Employee Benefit Research Institute.

How Should You Deal with Debt in Retirement?

Craig Copeland, director of wealth benefits research at the Energy and Bioproducts Research Institute (EBRI), estimates that by at least the age of 55, Americans should have taken a look at their finances and debt to ensure that they are on track to leave the workforce.

Copeland also gives some advice on what to prioritise when paying off debt in retirement. “If you have a substantial credit card balance, that would be the one to attack first and then just pay your monthly mortgage as you go along,” he stated.

It is important to try and pay off your credit card a few years before you plan to retire. This will aid you in adjusting your timeline accordingly and help to plan if you, for example, realise that you could work an extra couple of years so that you can pay off any large credit card balance.

Paying off any credit card debt (or any other outstanding debt) before retirement will also help in avoiding using the money in your retirement account to pay off your debt. Shelley-Ann Eweka emphasized the importance of budgeting in ensuring that your financials are in order before you stop working. “I can’t emphasize this enough – managing expenses is truly the foundation of financial success,” said Eweka, “Living within your budget is critical.”