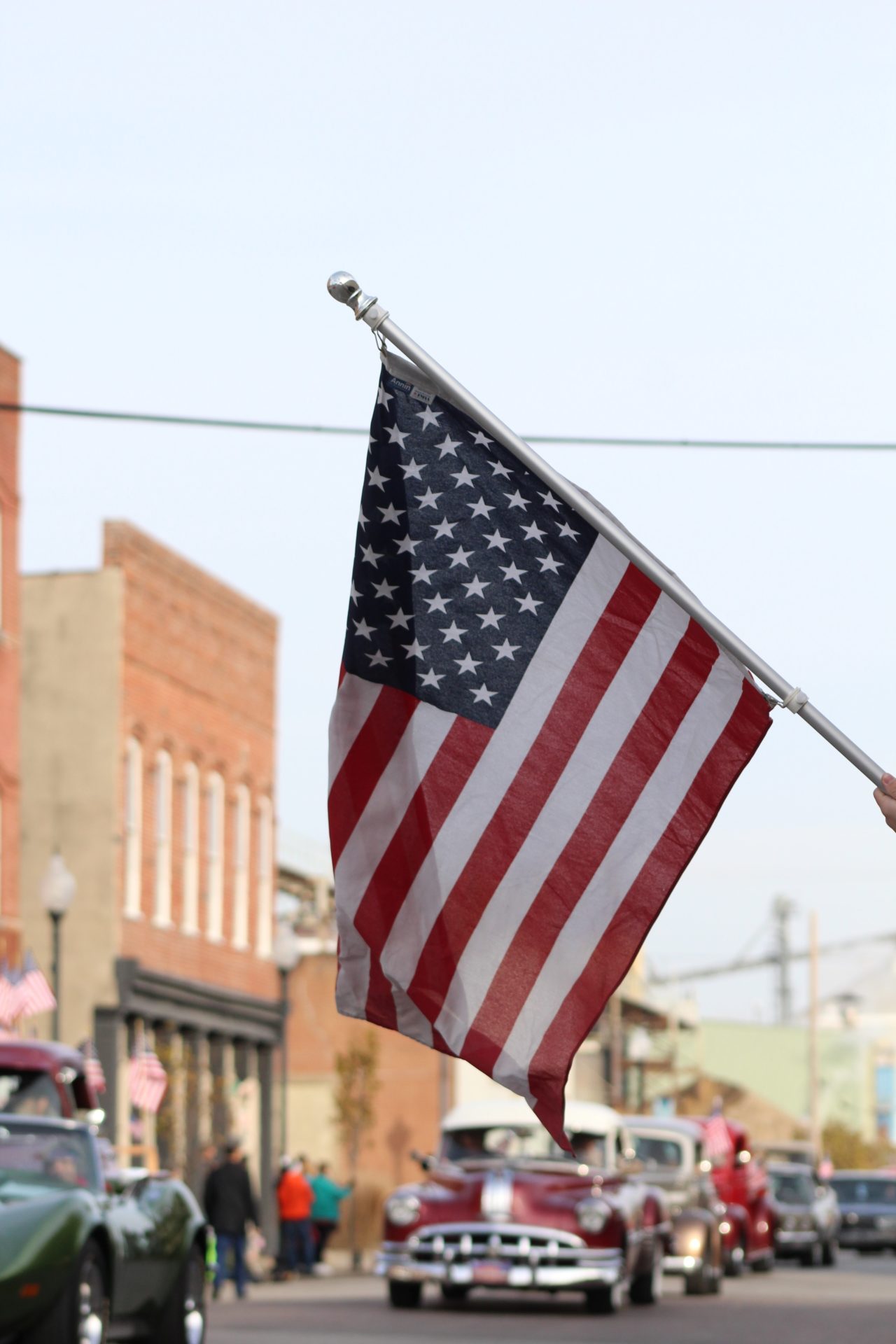 The History Of Payday Loans In The US

Nowadays, most people are familiar with payday loans, with 37 states across the country legalizing them. When you have expenses that are unexpected such as medical bills or a car repair and will not have the money until your next payday, payday loans are a viable option to get you through the month.

Payday loans in the US are approved in 37 different states and they are available both on the high street, in store or online. APR rates are usually high for payday loans but you are typically taking out a small loan such as a $100 or a $1000 loan.

Payday loans have certainly increased in interest in recent years but what is the history of payday loans in the United States and how long have payday loans truly been around.

This guide takes you through the history of payday loans in the US and how you can get a payday loan now even with bad credit.

When Did Payday Loans Start in the United States?

The basic premise of a payday loan, a short term loan with high interest rates is not a new concept in the United States at all. Lenders have for a long term raised their interest rates depending on the risk with the loan.

People that need money in emergencies often will have a lower credit rating and therefore offer greater risk to the lender when it comes to lending them money, this in turn leads to high interest rates. If the borrower has a credit history which tells lenders they have failed in the past to repay their loans and finance, this makes it more likely to happen again. Therefore, any lender that will lend money to this type of applicant will charge higher fees for their loan, to mitigate their risk.

We can see this in the United States as early as the 1900s when some lenders participated in salary purchases. These were similar to today’s cash advances but slightly tweaked, where lenders would buy a worker’s next salary for an amount less then the salary before the money is paid out.

These salary purchases were early payday loans that were structured to avoid state usury laws.

Salary purchases developed into 20th century check cashing as early as the 1930s. Check cashers would post date checks for a daily fee until the check was negotiated at a later date. Some of these check cashers were the first people to offer payday loans in states that had loose regulating in the 1990s.

How Did Payday Loans Become Popular in the USA?

There was a large banking deregulation in the United States in the 1980s which caused small banks to go out of business. The payday loan industry was created during this time to fill the void of short-term microcredit that these banks had previously given.

In 1993, Check Into Cash, known as the first true payday lender was founded in Cleveland, Tennessee. The industry boomed from there from around 500 direct payday lenders to over 22,000 and a total size of $46 billion.

Nowadays, payday loan stores nationwide outnumber Starbucks shops and McDonald’s fast food restaurants. Payday loans have gone from being a £100 million to a £2 billion industry in the past ten years alone in the USA.

This particular growth over the last 15 years since 2008 has been driven by the difficulty that many borrowers experience getting loans through traditional means such as high-street banks. Payday loan lenders offer unsecured loans to those with bad credit much more often then other high-street more conventional lenders do.

Payday loans also give an opportunity for people to get cash fast in a way other loans would not be able to.

In the United States, there has recently been a move by many states to include loan caps to payday loans and many states now have APR caps and even bans on some forms of lending because of the rise of payday loans. It is always important to make sure that you can afford to repay your payday loan so that you do not face the consequences such as a fine or a major impact on your credit score.

The Boom of Online Payday Loans in the USA

With the rapid growth of the internet, payday loans in the USA have been moving online, with increasing numbers of payday brokers and direct lenders operating online, some exclusively. Online lenders and brokers are able to offer people who need it the ability to borrow money online instantly, not having to go from payday loan store to payday loan store. Many online lenders and brokers will also give applicants instant decisions and even same day funding.

This is in stark contrast to past times where those looking to borrow any amount of money, from a 600 dollar loan to a larger cash loan had to physically go into a payday loan store to apply for the money they wanted and needed to borrow.

With the speed and efficiency offered by the internet, applicants are able to quickly apply for a loan of any amount that is legal in their state and potentially receive their money on the same day.

Am I Eligible for a Payday Loan in the United States?

If you are interested in taking out a payday loan in the United States, you must check that you follow these eligibility criteria to be accepted for a payday loan before you apply.

You are eligible for a payday loan in the US if you are: