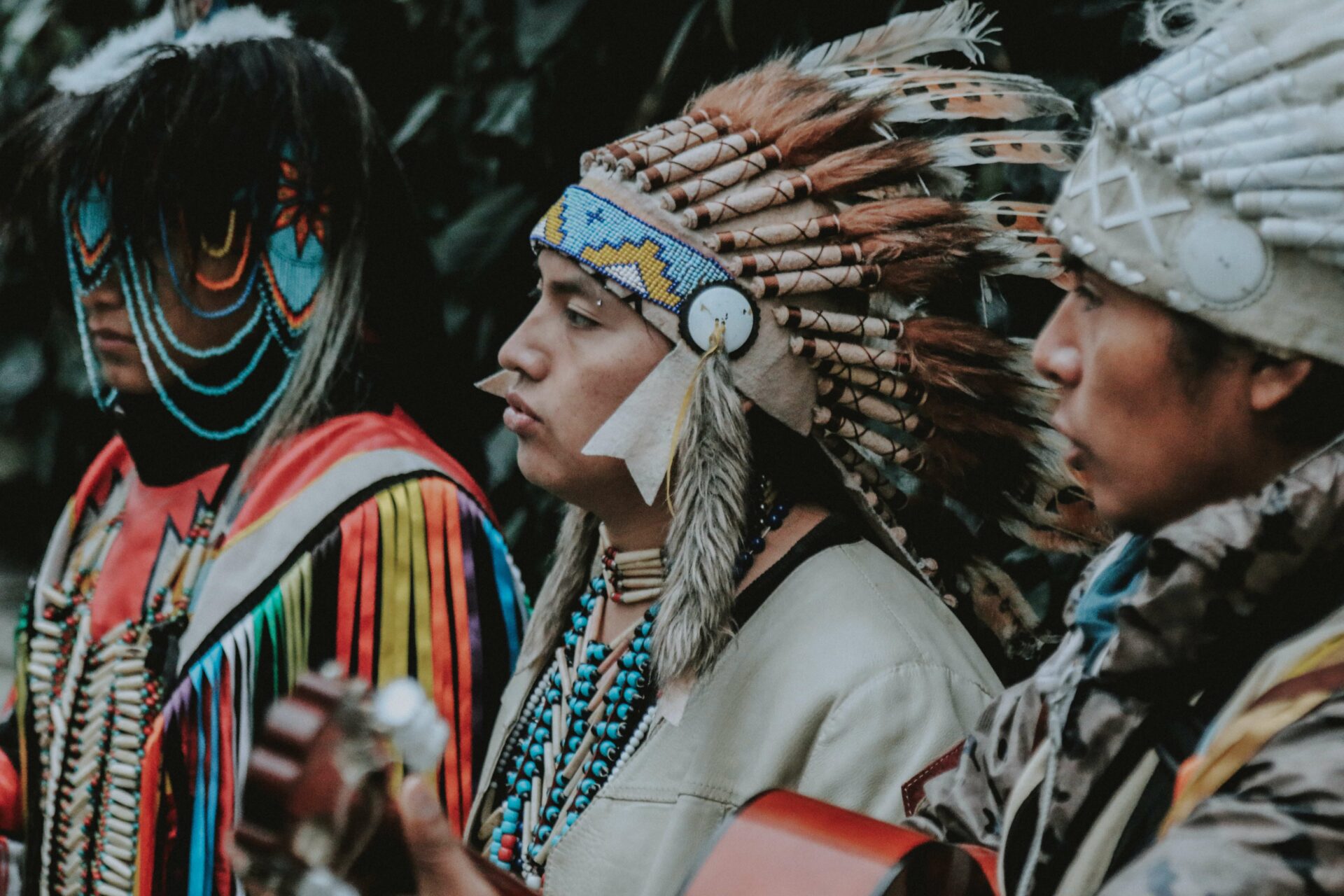 Why Are Native Americans Linked to Payday Loans?

By Alice BusvineAugust 19, 2022No Comments

Payday loans are linked to Native Americans as a result of their frequent partnering with lenders. In doing this, they can get around consumer protection laws through sovereign immunity. This is also known as ‘Tribal Lending Enterprises,’ and it offers loans that are short-term with an installment repayment plan giving you time to receive your next pay check before having to repay your loan.

Tribal loans can be applied for online, meaning that you do not actually have to live in a tribal area to apply for the loan when you need to borrow money instantly or online. Once your application has been approved, the money will be quickly deposited into your bank account and you will have a set term in which to repay your lender.

Tribal loans can lend a borrower small amounts to cover emergency costs. This can be as little as $100 up to around $1000 to cover costs such as household bills, vehicle repairs or medical care. Unforeseen events, such as a funeral or breakdown of a personal relationship, may also cause you to seek out some emergency cash.

But beyond this, tribal loans also specifically advertize themselves as having the purpose of helping to rebuild and support Native American Tribes. Native Americans are prominent in the payday lending space due to their offering of more relaxed laws, known as sovereign immunity, which are proposed to help native tribes across the country. This can help these communities to build up and sustain themselves.

Whilst you do not have to be within a tribe yourself, tribal loans continue to retain that specific purpose of providing financial aid to Native American peoples when it is necessary.

What Are The Key Features of Tribal Loans?

Tribal loans are set up in similar ways to installment loans, meaning that you do not pay it back in one lump sum but instead in regular installments to your lender. But, unlike other personal loans, you probably will not be offered back years to repay what you borrowed. Instead, tribal loans are typically lent over a term that will last for less than a year.

Nonetheless, as tribal loans also include high-interest rates, it would be beneficial not to let it stretch out over a long period. To put the high-interest fees of tribal loans into perspective, the Consumer Financial Protection Bureau (CFPB) shared that it is common for regular payday lenders to charge a $15 fee for a $100 loan, which works out to around a 400% interest rate for a two-week loan.

Currently, some tribal lenders in certain jurisdictions are currently charging an annual percentage rate of nearly 800% APR. Therefore, before considering taking out a tribal loan, it is absolutely crucial that you are certain that you can repay the loan over a short period of time to ensure that any interest rates do not cripple you financially. 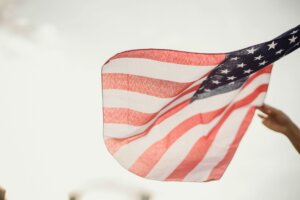 What is The Difference Between a Payday Loan and Tribal Loan?

A payday and a tribal loan must not be confused for being the exact same thing, although they are fundamentally the same in practice. The two are linked due to their similarities: they both lend cash quickly and can lend small amounts to those in need of emergency cash.

They both also offer a repayment plan that waits for your next paycheck to be due. However, whilst payday loans often ask for the repayment of your loan on the date of your next paycheck, tribal loans generally have a longer term and are set up as installment loans.

Furthermore, while payday lenders have been known to charge incredibly high fees, some tribal lenders have said that these laws don’t apply to them. They retain that they are wholly owned and operated by a tribal nation and, as a result, have sovereign immunity from the state laws that affect other emergency loans.

Of course, it is important to check with your independent state laws to see if it has guidance for tribal lending to gain a complete comprehension of how they operate where you live. You should always make sure that the state you live in allows payday lending before applying for any loans. For example, payday lending is legalized in Texas, Kentucky and Florida, amongst other states, whereas they are illegal in some states like New York.

What Are The Alternatives to Tribal Loans?

Payday loans are the obvious alternative to tribal loans. Whilst you should avoid taking out a payday loan unless it is a necessity, they do generally offer lower interest rates. Furthermore, as they typically have shorter terms than tribal loans, your interest may not stretch so long over time and thus be less of a strain on you financially.

Beyond payday loans, there are some other alternative loan choices for you to consider. A debt consolidation loan is a personal loan that you can use to pay off any high-interest debt that you may have, typically from credit cards. By streamlining multiple debts into one unified payment, you can take high-interest debts and put them into one, lower-interest loan.

A title loan is a type of secured personal loan whereupon the borrower can use their vehicle title as collateral. Once the loan has been repaid in full, the car title will be returned.

It is important to consider your options before applying for any type of loan. However, emergency loans are usually high-interest and make you liable to damaging your credit score if you cannot pay it back meaning that it is best to try and avoid them if you can.

Some other alternatives include:

Nonetheless, sometimes getting out an emergency loan is a necessity. In which case, ensure that you have checked your state laws, and that you have a responsible repayment plan wherein you are certain you will be able to make your lenders repayment date.