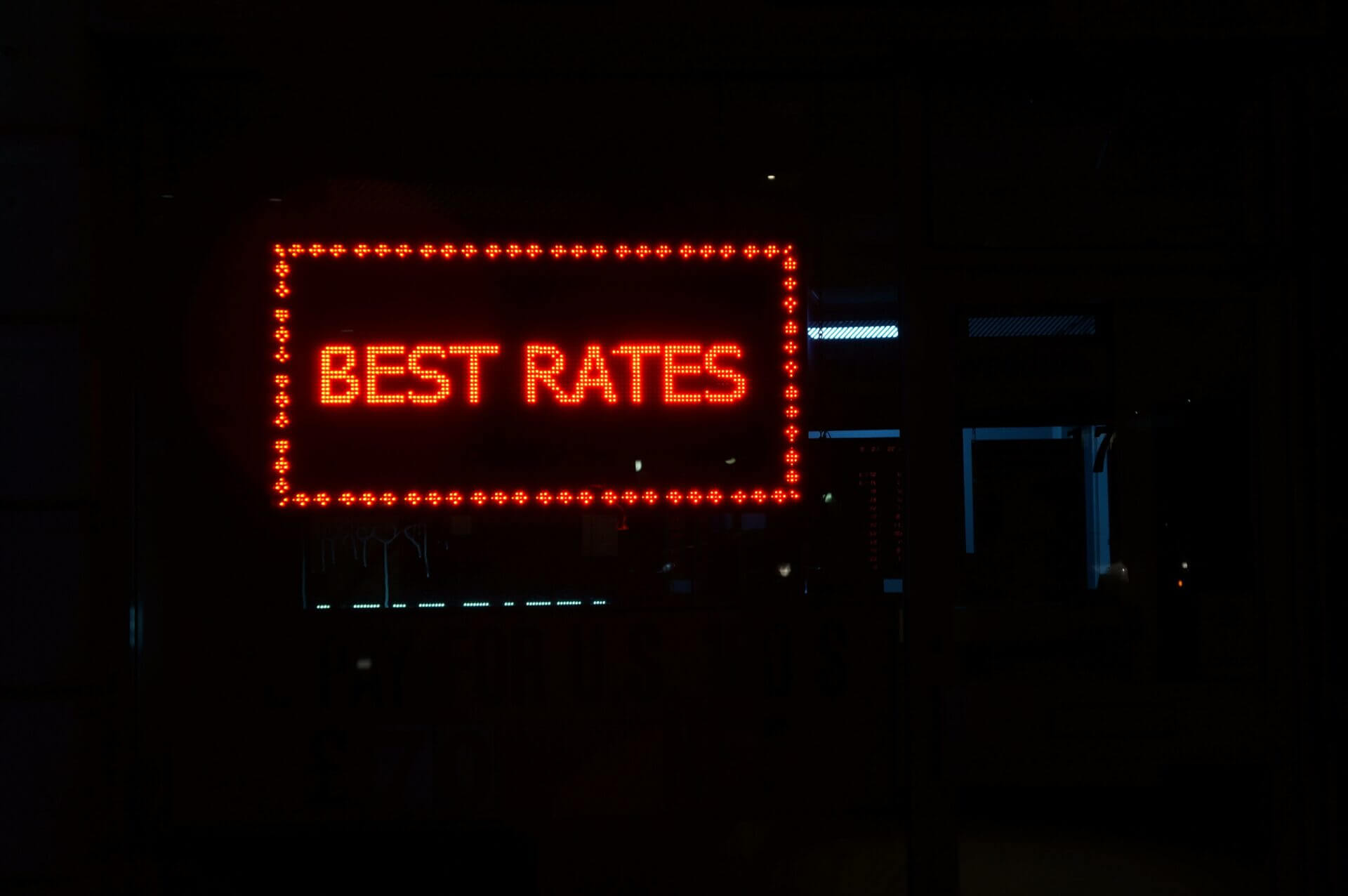 What Are Variable Interest Rates?

A variable interest rate is a rate on a loan or security that fluctuates over time. This sort of rate is sometimes referred to as an “adjustable” or “floating” rate because it is based on an underlying benchmark interest rate or index that changes periodically. When you come to borrow money, you will see many references to interest rates, so understanding what they mean and when can be very important.

Variable interest rates fluctuate over time because they change with the market. They are most commonly found in mortgages, corporate bonds, credit cards, derivatives, and other securities or loans.

What Are the Features of Variable Interest Rates?

What Are the Different Types of Interest Rates?

Besides a variable interest rate, there is also a fixed interest rate. This is an unchanging rate charged on a liability, such as a mortgage or a loan. This may either apply for just part of the term of a loan, or the entire term, either way, the interest rate will stay the same throughout its set period. 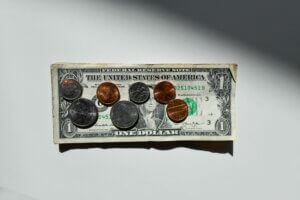 When a mortgage has a variable interest rate, it is commonly referred to as an adjustable-rate mortgage (ARM). Many ARMs start with a low fixed interest rate for the first few years of the loan, only adjusting after that period has expired.

There are also usually adjustment “caps” that put a limit on how much the interest rate can go up or down when it adjusts. You can use an online calculator to get an estimate of current interest rates on adjustable-rate mortgages.

Furthermore, variable interest rates make it harder for a lender to predict future cash flows and, notably, the unpredictability of these rates also makes it harder for a borrower to budget.

As a result of this, fixed interest rates offer a greater sense of predictability to borrowers. They are also easier to calculate over the long-term, or even short-term, costs of borrowing. Nonetheless, some cons to fixed interest rates are that they may be initially higher than adjustable rates and if rates decline, you may end up paying more for your loan. Redefining to a lower rate can also be time-consuming and expensive.

Which is Better, Variable or Fixed?

All in all, it is not always the case that either a variable or fixed interest rate is necessarily the better option. Both have their advantages and disadvantages, and both work well for the different payments we make. However, certain conclusions can be made and drawn upon when you are considering the differences between variable and fixed interest rates for a loan.

Whether you are applying for a new mortgage, refinancing a current mortgage, or applying for a personal loan like a payday loan or credit card, understanding the differences between variable and fixed interest rates can help you save money and meet your financial goals.

Studies have found that over time, a borrower is likely to pay less interest overall with a variable rate loan than with a fixed-rate loan. However, historical trends aren’t necessarily indicative of future performance, and the determination of whether a fixed rate or variable rate loan is better must ultimately depend on the borrower’s personal financial profile and preferences.