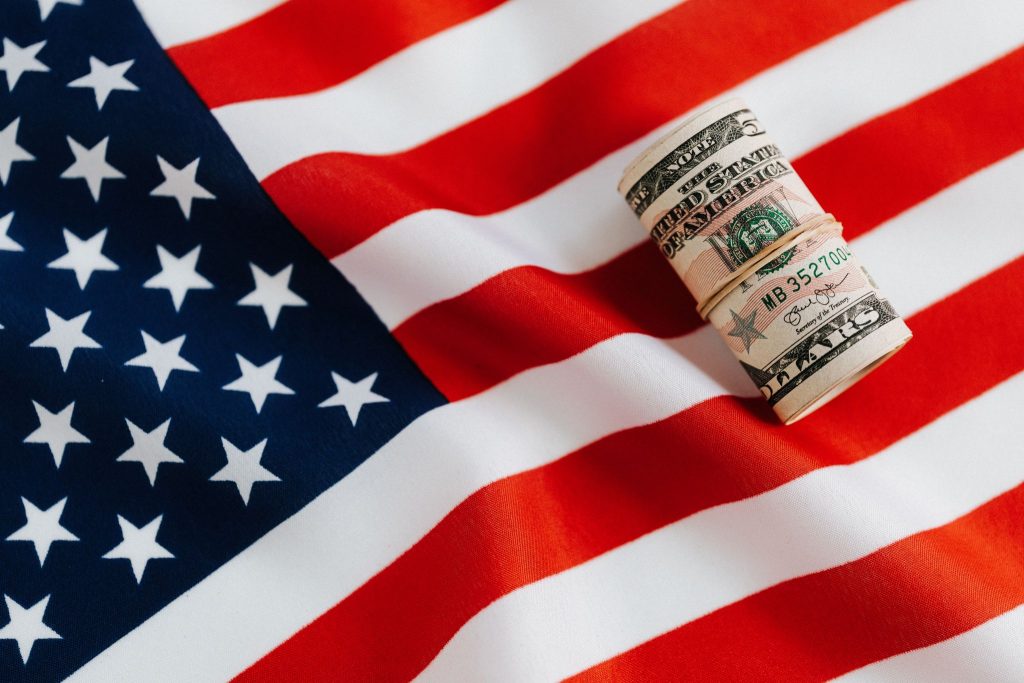 Which State Has The Most Payday Loans?

By Katie FisherJune 8, 2022No Comments

Payday loans are a popular emergency short-term loan, used by Americans in states across the country. Here, we take a look at the number of payday lenders per state, as well payday lending figures per capita, to find out which state has the most payday loans.

California Has The Most Payday Loans

The state of California has the highest number of payday loan stores in the USA. There are around 2,500 payday lending companies in California, more lenders than in any other state. From Sacramento to San Diego, you’re sure to find a payday lender near you. Fast payday loans in California can allow you to borrow $100, $500, $1,000 loans, or more when times are tough.

Texas Has The Second-Highest

Texas follows California with the second-highest volume of payday lenders. There are more than 1,600 firms across Texas, offering a variety of loan options. From Beaumont to Corpus Christi, Houston to Rosenberg and anywhere else in the State of Texas, there are plenty of choices for your payday loan. Tennessee follows Texas with 1,344 payday lenders, and Mississippi comes next with 1,100.

Rhode Island has the fewest payday lending companies out of all of the states in the USA. Across the whole state, there are just five payday lending firms.

To evaluate which state has the most payday loans, we can also look at payday lending figures relative to the number of people living in the state (per capita). When assessing the number of lending companies per capita, New Mexico has the most firms. New Mexico has 41.78 payday lenders per 100,000 people. South Dakota follows closely with 40.01 per 100,000. Mississippi has the third-highest amount of lenders per capita, with 38.67.

Payday loan borrowing is more prevalent within cities across the United States. Suburban and rural areas use payday loans less frequently. 7% of Americans living in cities have used a payday loan. In suburban areas, just 3% of people have used one. 6% of inhabitants have borrowed from payday lenders in small towns and rural areas.

Why Do Some States Have More Payday Loans?

Payday loan usage differs from state to state. A significant factor that influences payday loan use is lending regulations. There are different restrictions and regulations on payday lending depending on which state you’re in. How strict these regulations are has been seen to correlate with how many people use payday loans. For example:

To find out more about payday loan regulations in your state, take a look at our guide: Are Payday Loans Legal In My State?

Payday Loans Near Me

Kallyss offers payday loans in most states in the US, allowing you to borrow money online instantly. The online payday loans engine connects your loan application with the best payday lender near you, to help you get that loan you need safely, securely, and as affordably as possible. If you’re wondering ‘where can I find payday loans near me?’, Kallyss can help you explore payday loan options in the following states:

Whichever state you’re in, the best online payday loans in the USA are never far away with Kallyss. Unexpected financial emergencies are tough to deal with, and a fast payday loan may be the answer you need. Our online application gives you an instant decision on payday loans from $100 to $35,000, with flexible repayment plans. You could receive the money the same day!