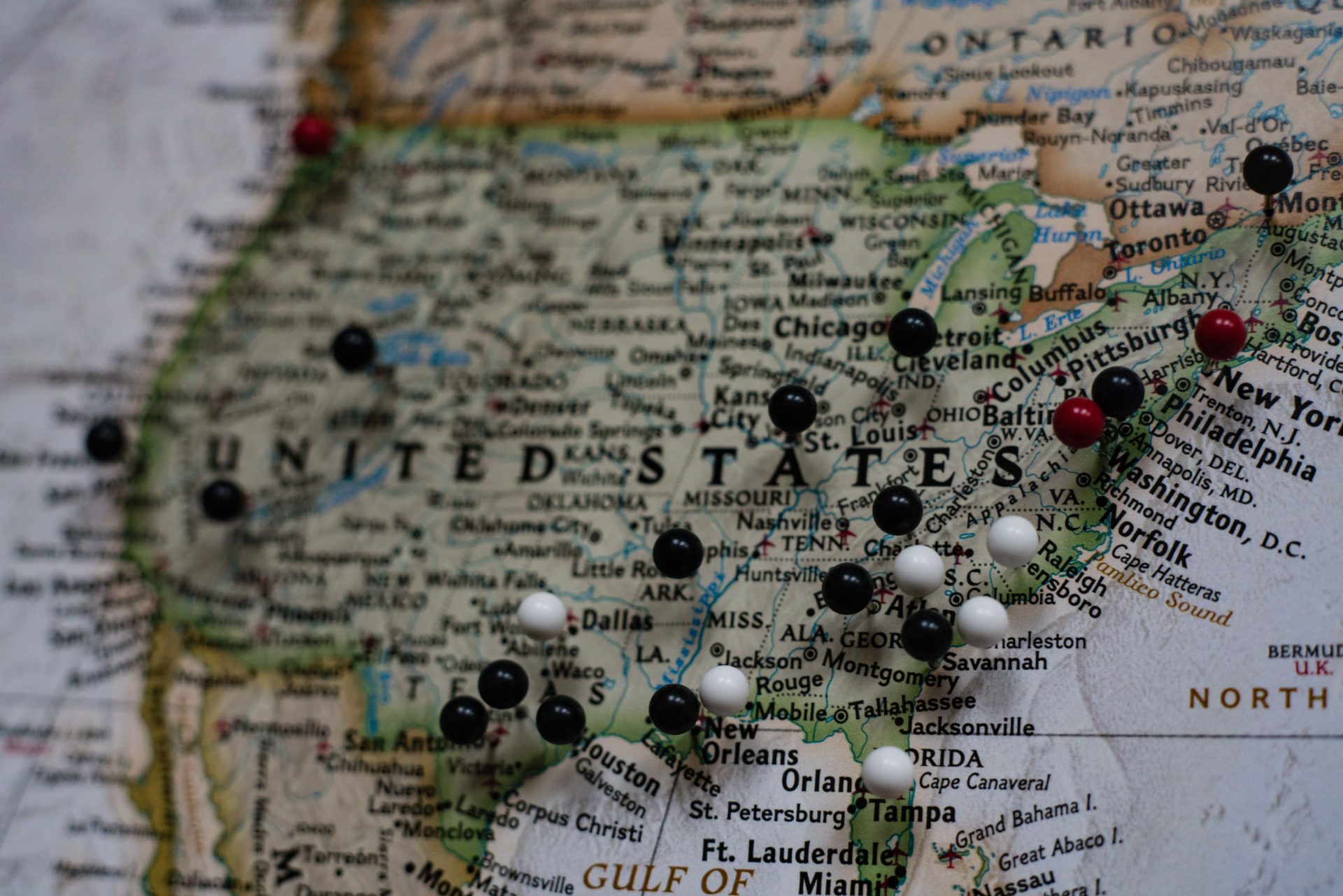 US Regulations For Payday Loans Explained

There are many ways to get cash fast in the United States if you have incurred an unexpected cost such as a medical bill or car repairs you were not anticipating. Being able to borrow money online when you need money now in the form of a personal loan such as a payday loan can help you get back onto your feet in the short term before paying off your loan at your next payday.

However, in the United States, payday loans are loans that in recent years have become subject to state regulations. There is no national law covering payday loans and instead, each state determines how to regulate payday loans in their state themselves at state level.

Traditionally, states have capped small loan rates at 24 to 48 percent annual interest and required installment repayment schedules.  Many states also have criminal usury laws to protect consumers. There are some states where payday loans are illegal, some where they are legal and some in the middle where there are rules and regulations to limit borrowing and interest rates as part of your payday loan application.

Payday loans at triple-digit rates and due in full on the next payday are legal in states where legislatures either deregulated small loans or exempted payday loans from traditional small loan or usury laws.

This guide takes you through some of the ways that payday loans are regulated in the US and which states allow you to borrow short-term loans if you need to find a loan online for financial emergencies.

Which US States Do Not Allow Payday Loans?

There are currently numerous states in the USA that prohibit the use of payday lending, which includes being able to borrow money online. These states are:

Borrowers have protection from high-cost payday lending with rate caps or other prohibitions in fifteen states and in three states there are lower rate caps or longer duration terms for even the most inexpensive loans, which means that whether you need to borrow $1000 or just $200, there will be rate caps to consider in some states. This will be explained further down in the article. 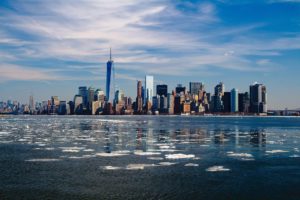 Payday loans are not legalized in New York

Which US States Allow Payday Loans?

However, there are thirty-two states in the US that have enacted legislation authorizing payday loans or failed to close classic loopholes that have been exploited to make payday loans legal. These states allow you to receive a payday loan (even for those with bad credit) if you are in need of some money quickly.

The states that allow Payday loans in the US include: 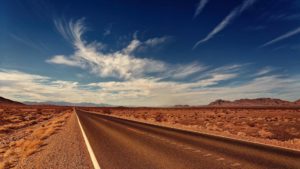 States like Nevada do allow payday lending within state laws

Which US States Have Restrictions On High Cost Payday Lending?

There are however, some states that allow payday loans or different types of lending but have restrictions on interest rates which means that high cost payday lending is not an option in these states.

Although payday loans are prohibited, New York and New Jersey do allow lending but have limited loans to 25%-30% APR; in the same vain Arkansas limits interest at 17%.

The state of South Dakota approved, in 2016, to cap rates for payday, car title and installment loans at 36 percent annual interest. North Carolina tried payday lending for a few years, then let the authorizing law expire after loans were found to trap borrowers in debt.

Moreover, there are three states that allow small loans secured by access to the borrower’s bank account at lower than typical rates. These three states are Maine, Oregon and New Mexico.

Maine caps interest at 30% for payday loans but does allow tiered fees that result in up to 261% APR for a two week loan. Oregon permits a one-month minimum term payday loan which is capped at 36% interest (less a $10 per $100 borrowed initial loan fees).

New Mexico also took steps to limit extremely high-cost payday lending by instituting an APR cap of 175% while also extending the minimum loan time to 120 days. The loans in New Mexico are also required to be repaid over four repayments spread out across the loan period instead of one single payment at the end.